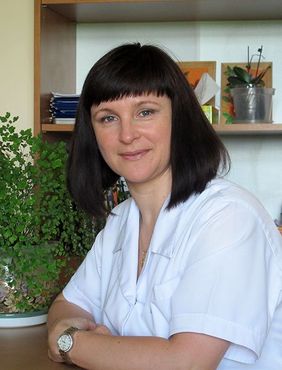 From 1996 to 2012, she worked as neurologist at the Lviv Regional Rehabilitation Hospital.

Kylymnyk Iryna received the highest qualification category in neurology since 2009.

In 2011, she was awarded a diploma of Lviv Regional Council for the many years of conscientious work.

Since September 2012, she works at the International Clinic of Rehabilitation as neurologist. She carries out a manual reflexotherapy.