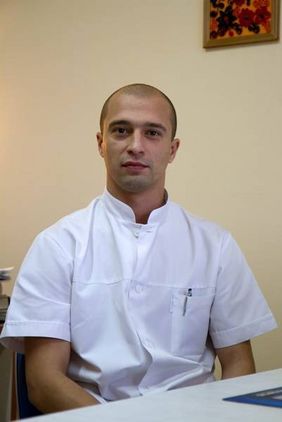 Has been employed with the International Clinic of Rehabilitation as General Physician since 2013.